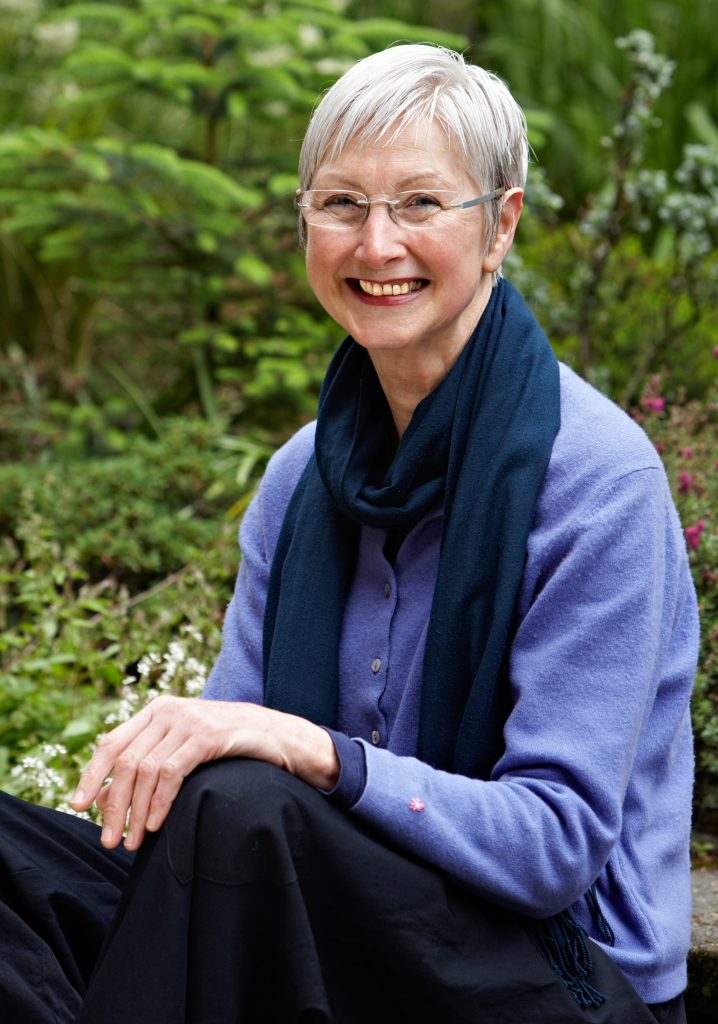 Lighten up and let go.

My teaching style focuses on using our breath efficiently allowing us to become lighter; together with organic connections in our feet and hands as well as visualisation we are able to safely and effortlessly practise asanas.

Through gentle encouragement, the student is supported to develop a regular yoga practice expanding their potential for profound and lifelong positive change.

Drop-in classes are on Wednesday’s at 10am and 6pm. They last 90 minutes and classes are limited to 4 people.

Veronica provides 1-1 tuition in 60 minute and 90 minute classes. Times to be agreed. 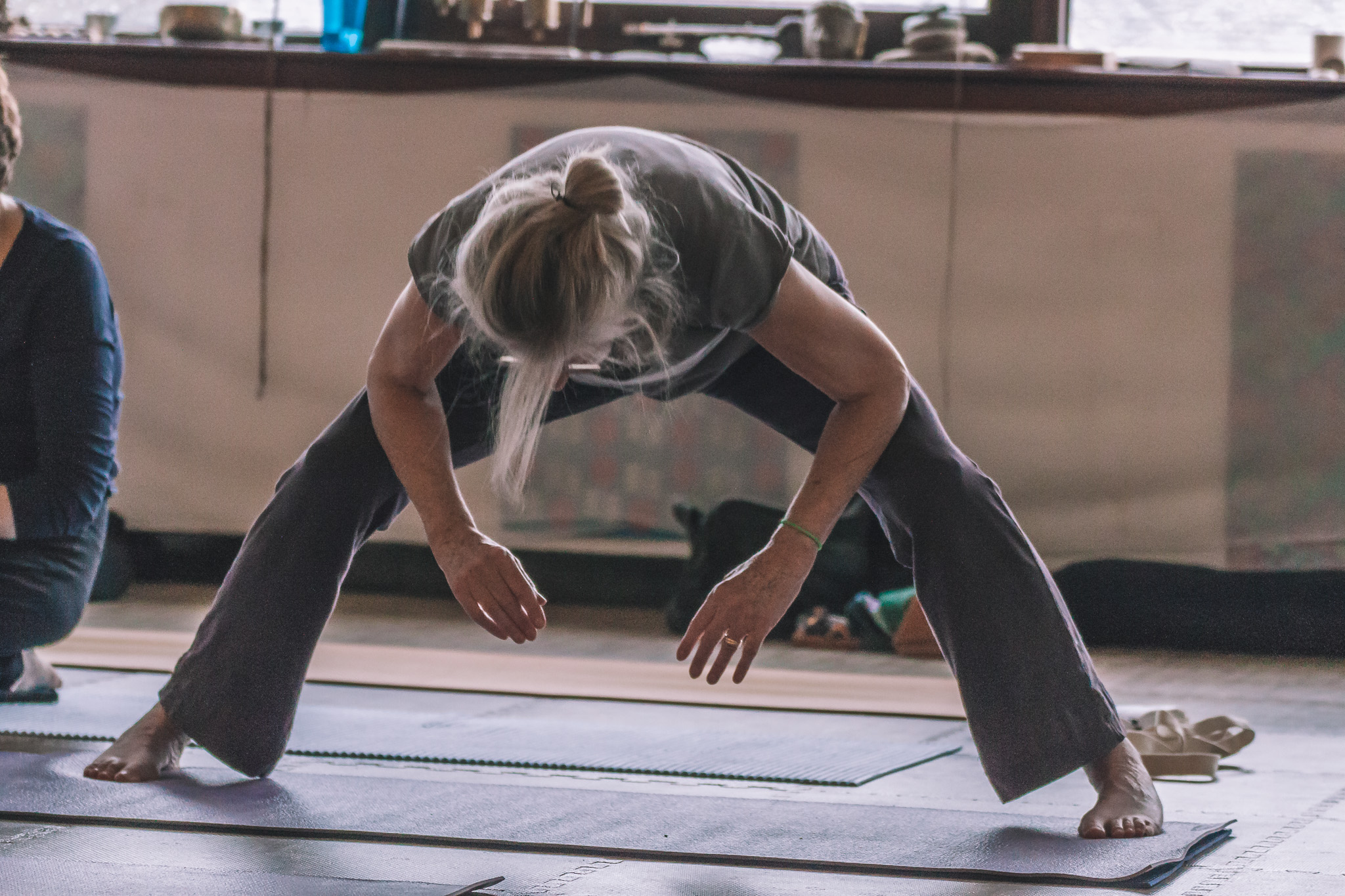 “We are born into bodies that are fluid and free. Yet for most of us, this state of grace is sadly short-lived. Judgement, emotional wounds, fear and loss become stored deep inside our muscles and bones, leaving us with shoulders that sag, hips that are locked, arms that can’t reach out, hearts that beat behind a stone wall. When we move our bodies we shake up firmly rooted systems of thought, old patterns of behaviour and emotional responses that just don’t work anymore. Rhythm, breath, music and movement become tools for seeing, then freeing, the habits that hold us back. When we free the body, the heart begins to open. When the body and the heart taste freedom, the mind won’t be far behind. And when we put the psyche into motion, it will start to heal itself.” 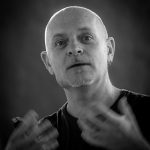 Gary Carter teaches, trains and encourages kinesthetic awareness, ease of movement, efficient body use in exercise, sport and many movement disciplines which can bring a renewed sense of health and vitality through into everyday life. More about Gary… 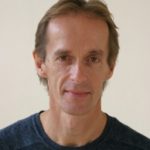 Peter Blackaby has 30-plus years’ experience as a yoga teacher and trainer, he is also a trained osteopath. He is also the author of the book Intelligent Yoga.  More about Pete…

Having been born with Infantile Hypertrophic Pyloric Stenosis meant having surgery immediately. Consequently, being unable to move as a baby in the early stages of life resulted in an awkward and fearful child, holding a great deal of tension and unable to let go.

It was in my late twenties when I realised how unfit and inflexible I had become. A ‘hatha’ yoga class started up in 1981 and I joined. Everything I tried to do was demanding and challenging and downright painful and most of all my ego got in the way; being unable to breathe correctly was a major drawback.

I participated in a few weekend workshops with Chrissie Tucker and loved the way she moved so freely, almost dance-like. I confided in Chrissie my ambition to teach and she gave me encouragement without which I would not have begun my own yoga practice in 2001.

Over the years I began to evolve along the lines of Vanda Scaravelli’s teaching, although I was unaware of her at the time; I suppose this had to do with me beginning to allow my body to unfold naturally and freely, an instinct which is echoed in the teachers who inspire me: Pete Blackaby, Gary Carter.

Iain Davison, Yoga Thai Massage Master, has for the past 10 years been instrumental in helping reduce the immense tension in my body

I continually work on my feet, waiting and listening to my body; when I pay enough attention something is given to me and I gradually unfold. For some this may take a very short time; for me, this has been many years of pleasure as well as frustration; learning to leave my ego behind and enjoy being where I am, without any expectations.

My yoga path is to continue to unwind and try to be lighter and move effortlessly; be more aware of my feet and enjoy all of this as a meditation. I always remember reading in one of Donna Farhi’s books that we want to move as elegantly as possible and I guess this stays with me throughout.

I am presently teaching small classes and workshops in my studio in Glasgow.

How do I book a class or workshop?

Are your classes ok for beginners?

What level of experience do I need for workshops?

You must have a yoga practice to attend.

Do you do private classes?

Veronica provides 1-1 tuition in 30 minute and 90 minute classes. Times to be agreed.

What should I wear?

Loose-fitting comfortable clothing. If you have toe socks these will be very useful. Don’t worry if you don’t have any as you can borrow a pair for any classes and workshops at Outer Edge Big Toe Studio.

How can I learn more about Yoga?

The following books are excellent references for Yoga: